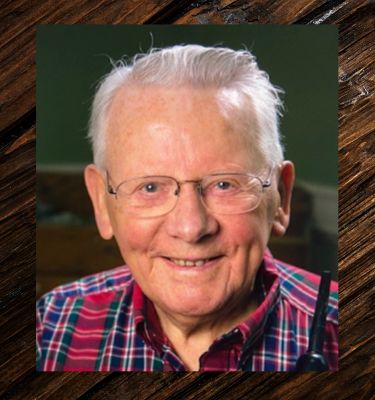 The Bagpiping World, and the world of admirers that knew Jimmy, lost a True Legend and a One Of A Kind man.

In his 96 years of life, Jimmy touched so many with his music and his genuinely wonderful heart.

Learn more about a man who in life, and now in his passing, touched us in SUCH a remarkable way. ANYONE that met Jimmy, felt that he was their friend.

A Mountain Motivated Marketing website.
PROUD to do this for Jimmy